NEW YORK, 11 May 2019 – Sotheby’s is pleased to announce that our auctions of Aboriginal Art will now be presented in our New York headquarters. The first such sale will be held this November, alongside auctions of Contemporary Art and African & Oceanic Art. The Aboriginal Art auctions will feature works created by artists from the world’s oldest continuous culture, including early museum-quality artefacts dating from the 18th century to cutting-edge post-colonial and political Contemporary Art.

The November sale will mark the first Aboriginal Art auction to be held outside of Australia or Europe by an international auction house. Sotheby’s has conducted standalone Aboriginal Art auctions since 1997, with sales held in Australia from 1997 to 2009, and in London from 2015 to 2018. The sales will be led by Tim Klingender, who has overseen all such sales at Sotheby’s since their inception in 1996.

“Australian Indigenous Art has always been of global interest, with buyers in recent London sales bidding from Europe, the Middle East, Asia, North & South America, and Australia. It has been my ambition for many years to conduct these sales in New York and 2019 marks 30 years since the landmark traveling exhibition ‘Dreamings – The Art of Aboriginal Australia’ at the Asia Society galleries introduced the city to this dynamic art movement. Since then, interest in the field has grown continuously, and it is now collected in depth by many of the world’s leading museums and private collectors,” said Tim Klingender, Sotheby’s Senior Consultant Australian Art.

Early additions to the inaugural November auction include two masterworks by Emily Kame Kngwarreye, the most internationally acclaimed female Aboriginal artist, emerging from the renowned European Collection of Thomas Vroom. Summer Celebration 1991 and Untitled 1990 (right) are both rare, large-scale, early paintings, and the latter piece was included in the artist’s touring retrospective co-curated by The National Art Center, Tokyo and The National Museum of Australia, Canberra.

Sotheby’s has remained the continuous market leader in the field of Aboriginal Art for more than 20 years, and holds the record for the highest price achieved for Aboriginal Art at auction, as well as the highest overall sale total. Recent sales have included works from some of the world’s most renowned collections, including the Thomas Vroom Collection, the collection of the late Gabrielle Pizzi, and the collection of Fiona Brockhoff. Recent record prices include:

Sotheby’s has been uniting collectors with world-class works of art since 1744. Sotheby’s became the first international auction house when it expanded from London to New York (1955), the first to conduct sales in Hong Kong (1973), India (1992) and France (2001), and the first international fine art auction house in China (2012). Today, Sotheby’s presents auctions in 10 different salesrooms, including New York, London, Hong Kong and Paris, and Sotheby’s BidNow program allows visitors to view all auctions live online and place bids from anywhere in the world. Sotheby’s offers collectors the resources of Sotheby’s Financial Services, the world’s only full-service art financing company, as well as the collection, artist, estate & foundation advisory services of its subsidiary, Art Agency, Partners. Sotheby’s presents private sale opportunities in more than 70 categories, including S|2, the gallery arm of Sotheby’s Global Fine Art Division, and three retail businesses: Sotheby’s Wine, Sotheby’s Diamonds, and Sotheby’s Home, the online marketplace for interior design. Sotheby’s has a global network of 80 offices in 40 countries and is the oldest company listed on the New York Stock Exchange (BID). 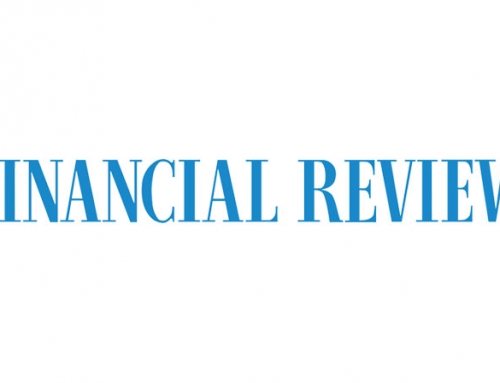 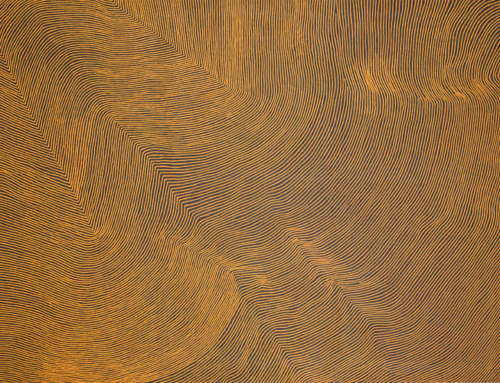 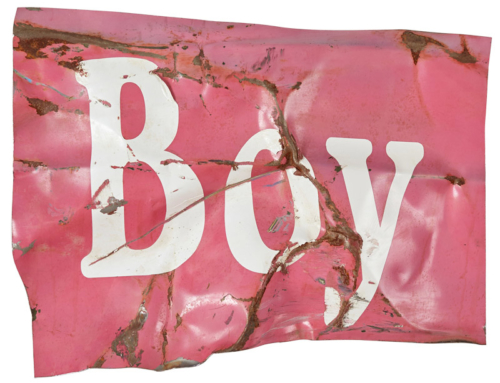