Tim Klingender Fine Art will return to Carriageworks in 2015 for Australasia’s new international art fair . In 2013 the fair welcomed over 80 leading Australian and international galleries establishing itself as a must see event on Australia’s cultural calendar.

Aboriginal Sculpture from the 1940s onwards 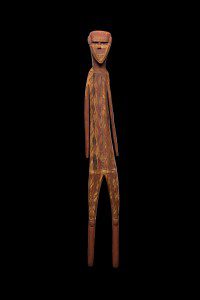 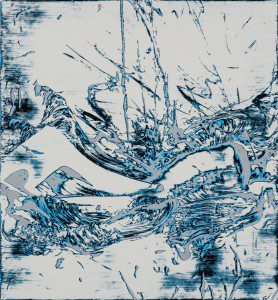 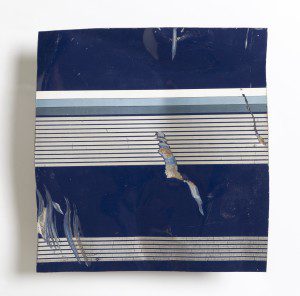 In association with Olsen Irwin Gallery, Tim Klingender has curated an exhibition of Aboriginal Masters. Highlights include Emily Kngwarreye, Wandjuk Marika, Ginger Riley Munduwalawala and Mungurrawuy Yunupingu. Works are available to purchase, the exhibition runs from 24 June to 12 July 2015 at the Olsen Irwin Gallery. 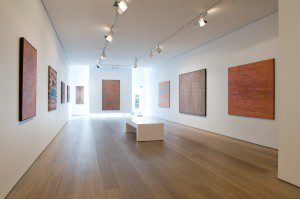 Tim Klingender has been appointed as Senior Consultant, Australian Art, to Sotheby’s London and will present Sotheby’s first London sale in the field of Aboriginal Art on 10 June 2015, showcasing artworks spanning more than 200 years by Indigenous Australians. This landmark auction is the first to be held by a major auction house outside of Australia and is centred around selected works from the Thomas Vroom Collection, one of Europe’s largest, most valuable and significant collections.

At the Embassy of Australia, Washington DC on December 3 2013, Tim Klingender participated in The Cultural Heritage Forum – a discussion on issues surrounding Australia’s Indigenous art internationally and how this sits in context to cultural heritage activities worldwide. Presented on the occasion of the exhibition Icons of the Desert, exhibited at the Embassy of Australia gallery in Washington DC from October 2013 through to January 2014.

The Hon Kim Beazley AO, Australia’s Ambassador to the USA, and  Dr Margo Smith, Director of the Kluge-Ruhe Aboriginal Art Collection at University of Virginia, invited three panelists to participate in this forum. The other two panelists were Margaret L. Archuleta, a curator of Native American art and a Ph.D. candidate in Art History at the University of New Mexico, and Professor Fred Myers, Chair of Anthropology at New York University, who conducted fieldwork with Aboriginal artists in the Western Desert during the early 1970s.