Located in Sydney, Australia, Tim Klingender Fine Art is an international business providing a range of services to the high end of the art market.

Tim Klingender trained at the University of Melbourne where he graduated with a BA in Fine Art. He was employed by Sotheby’s for twenty years, where he was an International Director between 1998 and 2009. After establishing a Contemporary Art Department for Sotheby’s, Australia in 1994, he founded Sotheby’s Aboriginal Art Department in 1996, touring highlights of these sales internationally each year to cities including New York, London, and Paris prior to their auction in Australia. He is widely regarded and respected for establishing an ethical international market in the field of Australian Indigenous Art.

Tim established Tim Klingender Fine Art in 2009. From 2011 to 2013 he continued his interest in fine art auctioneering in his role as Senior Consultant to Bonhams auction house. Highlights of his past role at Bonhams were the hugely successful auctions of Selected Works from The Estate of Paddy Bedford, and The Laverty Collection: Contemporary Australian Art, both of which toured to London and New York prior to auction.

Tim is currently contracted as Senior Consultant, Australian Art to Sotheby’s internationally, where he oversaw Aboriginal Art auctions in London between 2015 and 2018. Since 2019 he has presented these auctions in New York, and in 2022 the sales were moved to May alongside the ‘Marquee Month os Sales’ which include Impressionist, Modern and Contemporary Art. Since their commencement in 2015, Sotheby’s Aboriginal Art sales have set consecutive record auction totals for an auction in the field outside Australia and are now established as the market leader internationally. During this period new world records have been set in the categories of Australian Indigenous artefacts, bark paintings, sculpture and for a living Australian Indigenous artist (Michael Nelson Tjakamarra’s Five Dreamings selling for £401,000 or AUD$687,875)

A core part of our business is the sale of major artworks and collections by private treaty, a recent highlight being the sale in 2021 of ten paintings by Emily Kame Kngwarreye from the Collection of Thomas Vroom for an undisclosed figure. In recent years we have placed highly significant artworks into the collections of the National Gallery of Australia, QAGOMA, National Gallery of Victoria and The Art Gallery of New South Wales.

Tim Klingender Fine Art has exhibited at Sydney Contemporary Art Fair, from the inaugural fair in 2013 through to the present. Introducing diversity to the fair, we represent Indigenous and non-indigenous contemporary artists alongside Australian Indigenous artists from the secondary market. We will exhibit again at the forthcoming fair in September 2022.

Tim has assisted in developing some of the finest collections of Australian Indigenous Art and continues to act as an advisor to a number of the world’s most significant private collections. In addition to trading in the secondary market, the business offers advice relating to purchasing, both privately and at auction, appraisal for both sale and insurance, conservation, and assistance in the sale of artworks. 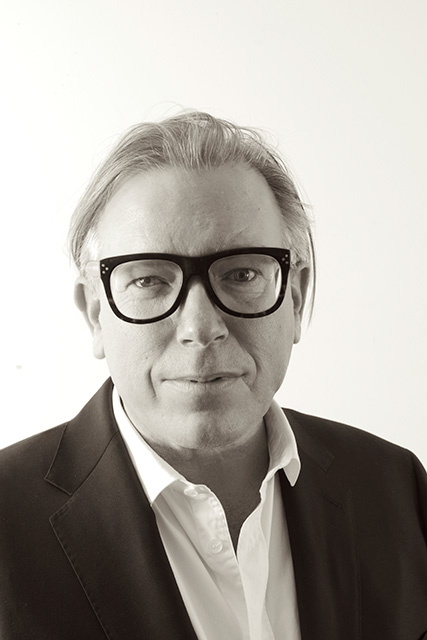